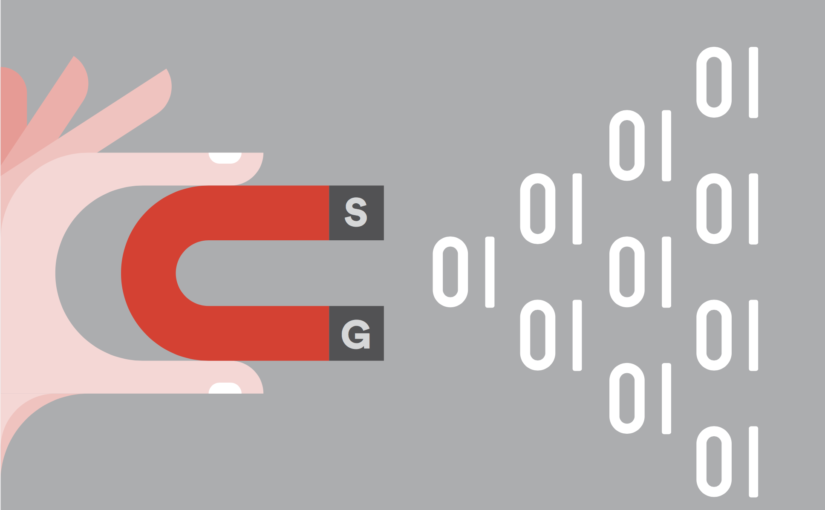 Until the invention of the first electronic general-purpose computer in 1946, humanity sought to bring order to our analog world by sorting and classifying information through manual, then electro-mechanical means. Networking technologies became tinder to the kindle that is computers, eventually becoming the fire of the Internet.

Apart from changing the way we create, connect, communicate and consume, the Internet has brought about dramatic shifts in how businesses compete, underpinning wave after wave of fast-growing companies that create a slew of intelligent software and networked machines.

These are displacing an increasing number of jobs in offices, factories and even on the road. Jobs are being polarised not just in Singapore but also in other advanced economies. To make matters worse, the network effects of the Internet encourage winner-takes-all outcomes, with a handful of companies making most of the profits. Today, we are faced with the Internet Condition — a new paradigm where such companies transcend geography and sovereignty, with some becoming more powerful than countries.

In 2015, Facebook’s 15,879 employees generated revenues of US$17.9 billion while Google’s 61,814 employees generated revenues of US$74.5 billion. Combined, the two behemoths have a “GDP per capita” exceeding 20 times that of Singapore. Eight of the biggest United States technology companies, accounting for more than a fifth of the US$2.1 trillion in profits that US companies hold overseas, added US$69 billion to their cash hoard in 2015.

Singapore needs to nimbly refashion itself to benefit from this technology-accelerated paradigm shift. The Internet, an interplay between Capital and Data, is a stateless and potentially chaotic global commons where rule of law, equality, and general good sense do not always prevail. Some free software and services are not actually free, as they often result in the service providers obtaining and monetising valuable personal information of users. The cross-border distortions brought on by such witting and unwitting trades will not be accurately represented by a national statistic such as the Gini coefficient, which measures distortions between Capital and Labour.

Currently, governments can address income inequality arising from existing distortions through transfers. However, Internet-exacerbated gaps create natural monopolies in a virtual world. These do not require physical presence in-country to generate revenues and do not necessarily contribute meaningful tax revenue to their foreign markets.

Google made £6 billion in profits from the UK in the decade after 2005 but paid less than 3 percent in taxes. Granted, Google had contributed non-tax value to the UK economy by investing £1 billion to build a 5,000-employee office in London, but not every country will be as fortunate. The Economic Development Board estimates inbound investments of US$8 to 10 billion into Singapore for this year, down from US$11.5 billion in 2015 and our lowest in a decade [3].

The case for a more Internet-oriented dimension to Singapore’s restructuring efforts is clear when one considers the massive opportunities latent in the fact that two-thirds of the world’s 7.4 billion people remain disconnected from the Internet, and are more likely to get online through either closed platforms by Facebook or Google, or open-source initiatives by the likes of Mozilla Foundation.

Facebook launched Internet.org in 2013 alongside Samsung, Ericsson, MediaTek, Opera Software, Nokia and Qualcomm to provide affordable internet access to all. That same year, Google announced Project Loon to provide Internet access to remote areas through high-altitude balloons. Despite declines in recent years, Mozilla’s Firefox browser remains the third most popular browser on desktop and mobile in the world.

We should not distrust the chaos of the Internet or seek to control it; it is intrinsically anarchic. Yet, there is no reason why Singapore cannot learn from these companies and organisations to embrace the principles of the Internet itself — collaboration, sharing, transparency, and empowerment — and augment our traditional twin economic “actors” of Capital and Labour with Data.

Mozilla started in 1998 as a free-software community created by members of Netscape but has since evolved to champion an open and participatory Internet for everyone. Just as Singapore’s National Trades Union Congress is our national advocate for the unique tripartism between our labour unions, employers and the Government, the Mozilla Manifesto guides its own form of “networked tripartism”: among Mozilla Foundation as a non-profit, Mozilla Corporation as a taxable entity generating US$329.5 million in revenues from over 1,000 employees, and Mozilla’s online user and contributor community.

Such tripartism could well be Singapore’s next big thing; there is no reason why governments cannot compete with technology giants for the trust of their populace [4]. The Smart Nation effort is an important first step, but we can do more, quicker and better; and offer platforms that not only improve the lives of our people and spur commerce and innovation, but also strengthen Singapore’s thought leadership and international stature.

Citizens around the world rely on government-issued documents for proof of identity. Our government could consider developing a framework for a nation-wide digital identity and payments platform that compete with existing solutions by the likes of Apple, Google, Facebook and WeChat.

For instance, Singapore could update SingPass, the Singapore Government’s online tool for access to local e-services, to employ a combination of block-chain based Public Key Infrastructure, user behaviour monitoring and multi-modal biometrics (such as voiceprints, facial and iris recognition) for more robust user authentication and fraud detection. A more secure SingPass with the potential to substitute the need for in-person identity checks could serve as a robust gatekeeper to MyInfo, and catalyse the adoption of SingPass and MyInfo not just in public e-services, but also in banking and payments, both on our shores and beyond.

This can equip Singapore to not only serve its resident populace well, but also give our country the ability to reach out to overseas Singaporeans while inducting e-citizens — aspiring businessmen, foreign workers, emigrants, and individuals abroad — who want to invest, interact or associate with “virtual” Singapore.

Singapore can then build a “national operating system” around the SingPass-MyInfo core that manages, stores and permits appropriate access to data gleaned from the tens of millions of smart objects embedded throughout our homes, neighbourhoods and work places.

While working towards widespread adoption within Singapore, our government can leverage upon the Smart Nation-inspired execution to drive international conversations around the ethics, regulations and standards for similar implementations in other countries; partially open-sourced, with the remainder rebuilt locally due to local conditions or data and security concerns.

Over time, this could create an online federation of e-national identities that, when linked to an individual’s e-identity and database, could permit quicker, easier and more transparent immigrations and customs activity.

An Applications Programming Interface — a set of protocols that allow apps to talk to one another across different services and technology platforms — could be provided for the same system.

From this, a national or regional online developer community could be fostered and encouraged to develop its own applications, thereby spurring innovation and lower cost.

Conceptually, this is no different from how our country courted multi-national corporations and their technology and investments during our industrialisation years of the seventies to the nineties. However, instead of attracting Capital and offering Labour, Singapore needs to offer a firehose of Data to appeal to future innovators. We urgently need to skate away from our physical waterways of today, towards the digital river pucks of tomorrow.

Our past was built on intelligent and audacious risk-taking. We will need similar courage in the future. Our next phase of evolution will need us to exert a virtual “pull” on the world, rather than simply pushing ourselves onto and into it.

View the original essay in The Birthday Book 2016: “What is Singapore’s Next Big Thing?”

[4] lithub.com — Why do we trust a corporation more than the government?

I first authored this piece for The Birthday Book 2016, a book of essays by 51 different authors on Singapore’s Next Big Thing that launched in end-Aug 2016. I made further tweaks to my piece thanks to TODAY’s editorial team, which was published on 16 December 2016. I then merged the best bits of the original piece and TODAY’s version for the article’s v3.0. You can find the original article at the end of this page.